Can Bankruptcy Get Rid of My Student Loans?

Fiallo Law > Bankruptcy as a Solution > Can Bankruptcy Get Rid of My Student Loans? 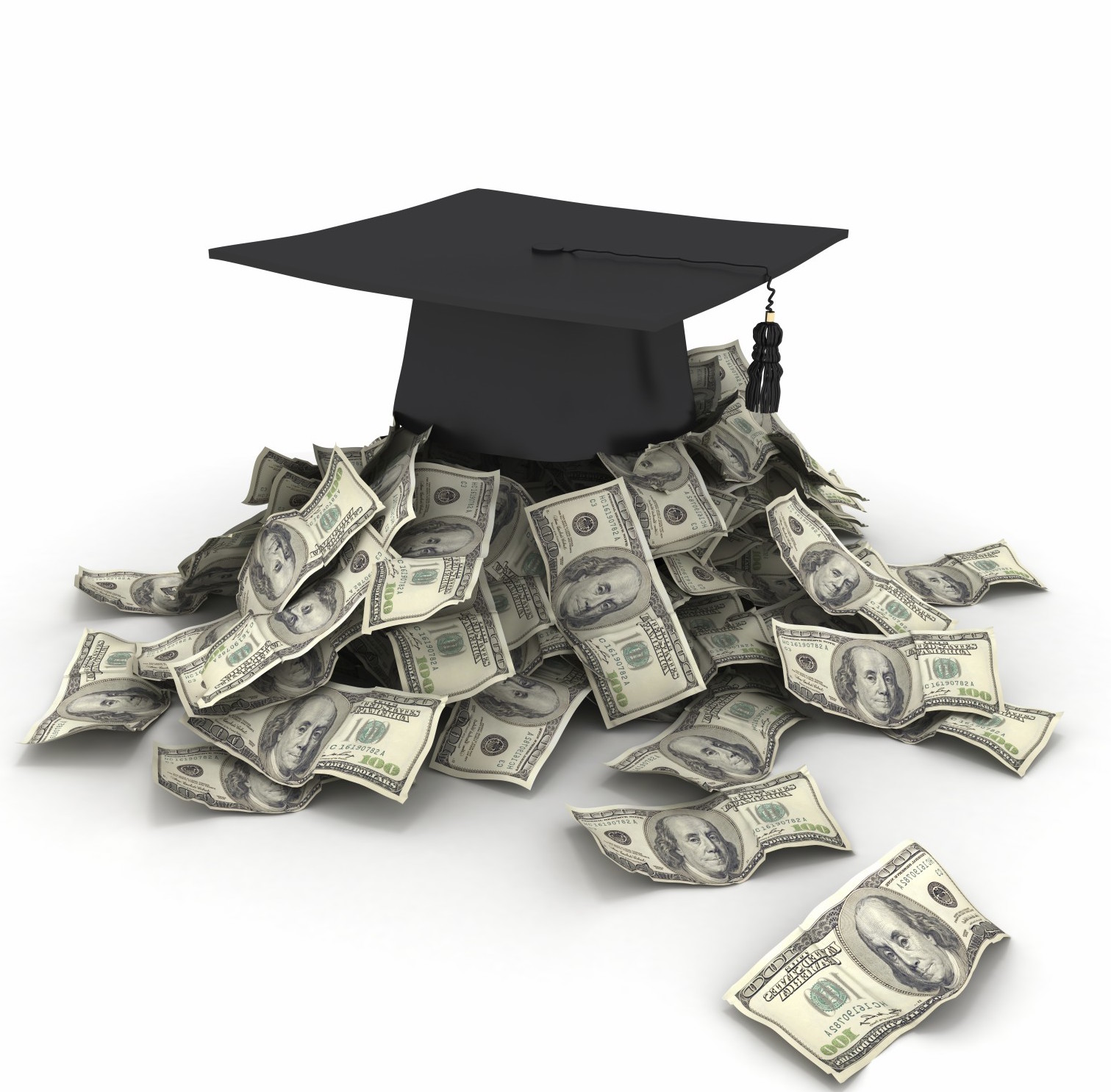 Can Bankruptcy Get Rid of My Student Loans? 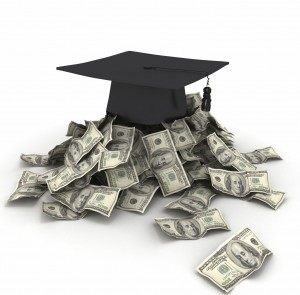 In 1998, Congress dropped the five-year requirement altogether, making undue hardship the only way to discharge student loans in bankruptcy. The Brunner Test, has affectionately been dubbed the “Brutal Test” as it requires a showing of all of the following three elements:

1) the debtor cannot maintain, based on current income and expenses, a “minimal” standard of living for the debtor and the debtor’s dependents if forced to repay the student loans;

2) additional circumstances exist indicating that this state of affairs is likely to persist for a significant portion of the repayment period of the student loans; and

Student loan lenders quickly realized that it was difficult, if not impossible, for most student to discharge their student loans in bankruptcy. As a result, tuition has ballooned. Law professor Elizabeth Warren said in 2007, “Why should students who are trying to finance an education be treated more harshly than someone … who racked up tens of thousands of dollars gambling or credit card debt?”

Education and the way students pay for their education has changed since 1987, some courts have begun to question whether they should use a different standard.