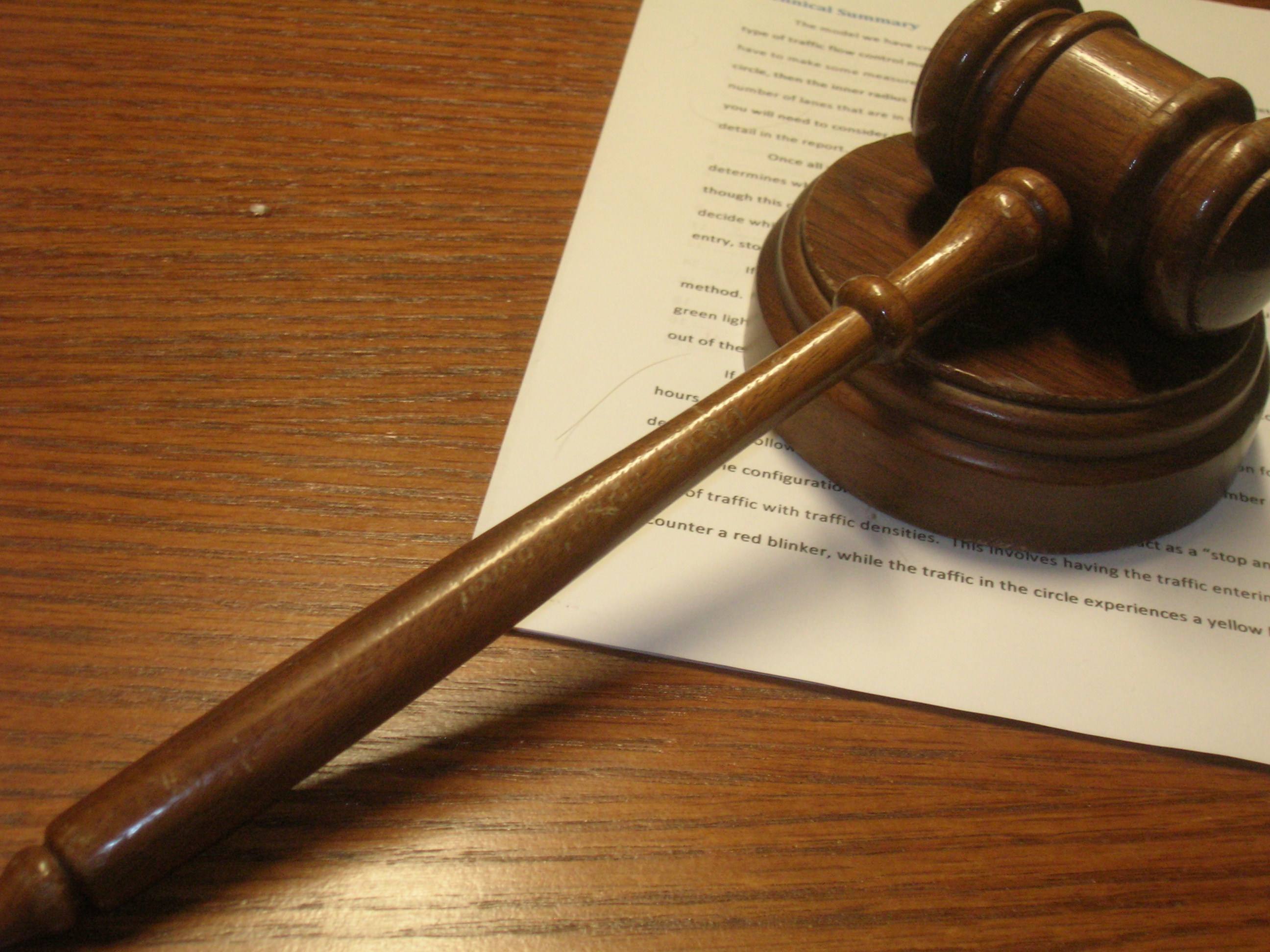 If you owe money for credit cards, medical services, department stores, student loans, or any other debt, at some point you may get sued.  The truth is, most creditors despise having to deal with a lawsuit as much as you do. In general, creditors would rather work out a sustainable payment plan with you than take legal action, which not only costs money but can prolong the collections process and make the debt larger, making it more difficult to settle. However, you are likely to be sued for debt if you don’t communicate with your creditor and do not work out a repayment agreement. So if you are sued, here are 3 Things You Should NOT Do After Being Sued by a Creditor:

1.) DO NOTHING If you simply ignore the Lawsuit Complaint by not replying with a formal answer, your failure to act may result in a default judgment against you. The default could lead to frozen bank accounts, a severe decline in your credit rating and a wage garnishment order of 25% of your wages. The judgment amount would be for any amount the lender requested in their lawsuit, including all costs, attorney’s fees and post-judgment interest as high as 18%.

2.) PAY THE CREDITOR MONEY WITHOUT GETTING ANYTHING IN WRITING If you and the creditor negotiate your own settlement, you’ll need to reduce it to writing.A written release is valid if it is signed by both parties. The agreement is put in place to provide for fairness, in the sense that neither party was tricked into signing on the basis of a misrepresentation; and provides each party with some benefit. If either party later violates the terms of the settlement, the other can file a lawsuit and receive a court judgment for appropriate damages. Remember – If it isn’t written in the Agreement, it didn’t happen; so make sure everything is stipulated.

3.) ASSUME YOU OWE THE MONEY  Most unsecured debt is purchased for pennies on the dollar by collection agencies, which then sue to collect. The party who files the lawsuit has the burden to prove they even have the right to collect and then must prove the amount owed.  Debts usually change hands so many times that even the original creditors may lack accurate documentation to prove what the amount of the debt actually is.